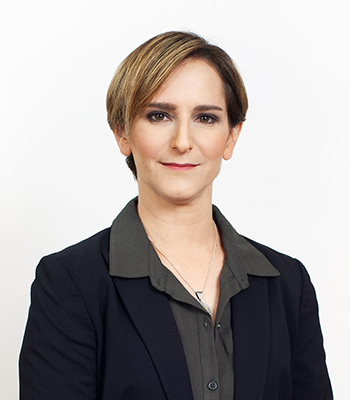 Chen is a seasoned leader in the healthcare space with vast experience in management and operational positions. Throughout her career, Chen contributed to, and played an instrumental part of, the Israeli biomed industry’s continuous growth. Prior to leading XACT, Chen served as the Executive Director of BioJerusalem, an initiative of the Prime Minister’s Office of the government of Israel to foster the biomed industry in Jerusalem, where she established numerous ventures and collaborations. Before BioJerusalem, Chen served as the CEO of Biomagnesium Systems Ltd., an early stage medical device company. Prior to this, Chen played a key role in the establishment of BioLineRx, Israel’s first Biomed Incubator (now a TASE publicly traded company). Chen holds a BA degree in International Relations and an MBA in Finance, both from the Hebrew University of Jerusalem.